The Greed of the City? 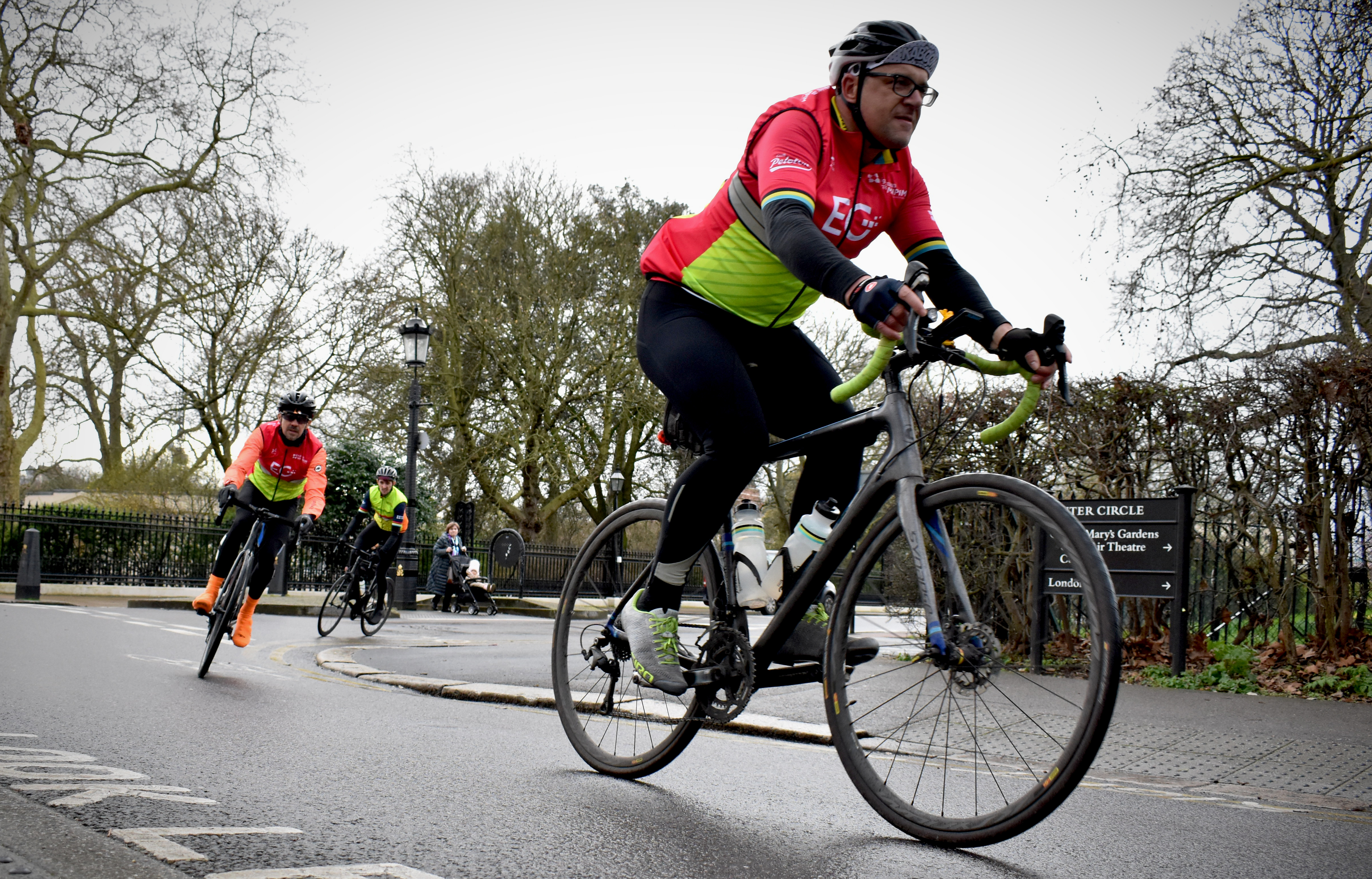 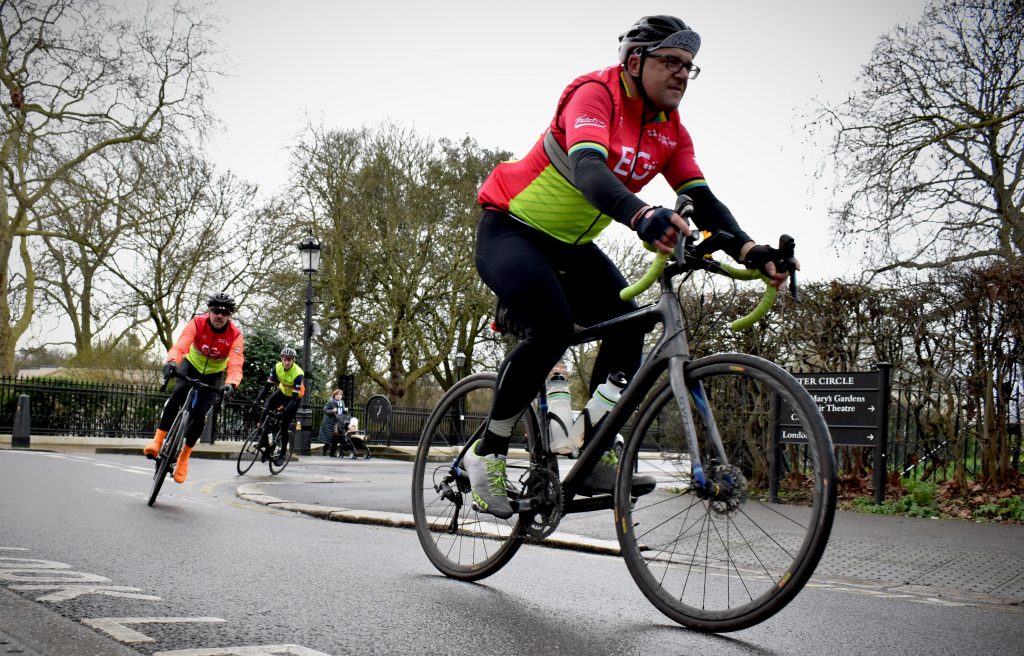 What happens when a bunch of property and real estate executives have their 1500km bike ride curtailed due to an international pandemic? They ride around a London park for four days instead, raising £0.5m for charity anyway…

Hailing from the north of the country as I do, my old friends from home occasionally make comments about London. Things like, “oooh they’re all so rude in London…” or “everyone’s out to make money…”.

So as a cyclist, when I discovered the world of real estate and construction organise a charity bike ride to the ‘MIPIM’ property event in Cannes each year, I was intrigued. When I discovered they raise around £0.5m each year for the world’s oldest charity, Coram, I was delighted! I rode to MIPIM with Club Peloton a few years ago, but sadly I couldn’t get on the ride this year. However, I’ve helped out as much as I can, with a few training rides.

Make no mistake — riding to Cannes in March is a challenge like no other. You don’t have to ride every mile, but most people try to do as much as they can. It takes an immense amount of training, most of it in the wind and the rain through winter. I’m quite fit, but this lot are phenomenal.

However, with the arrival of COVID-19, MIPIM’s postponement meant the cancellation of this year’s ride. Months of training, preparation and logistics rendered irrelevant overnight. Or so you might think.

Given the ‘greed’ associated with big business and ‘corporates’ in the city of London, you’d imagine these people might take the opportunity to relax for six days. They’d be relieved that they had some money in the bank for charity and no need to do the six days of riding in rain, headwinds, freezing cold, etc.

Determined to do their bit for charity, the cyclists rallied. They’re now riding around various parts of the UK, doing an insane 1500km relay in Regent’s park, and continuing to attempt to raise as much as they can. The money goes to children less fortunate perhaps than they were. Giving opportunities to young people where there was no opportunity.

These are the very best of people. Yes, they enjoy cycling, so it’s not a phenomenal hardship for them, but it’s a huge challenge. And with the MIPIM ride, there’s the joy of riding on French roads where cyclists are loved, and the promise of sunshine at the end. Now they’ve given up their weekend and part of next week, to be assured of rain, wind, and if they’re unlucky some abuse from a London driver or two.

And so if you can, support them. It doesn’t matter which of the cyclists you support, it all goes to the right place. Head over to JustGiving and make a small donation — it’ll be very much appreciated: https://www.justgiving.com/clubpeloton