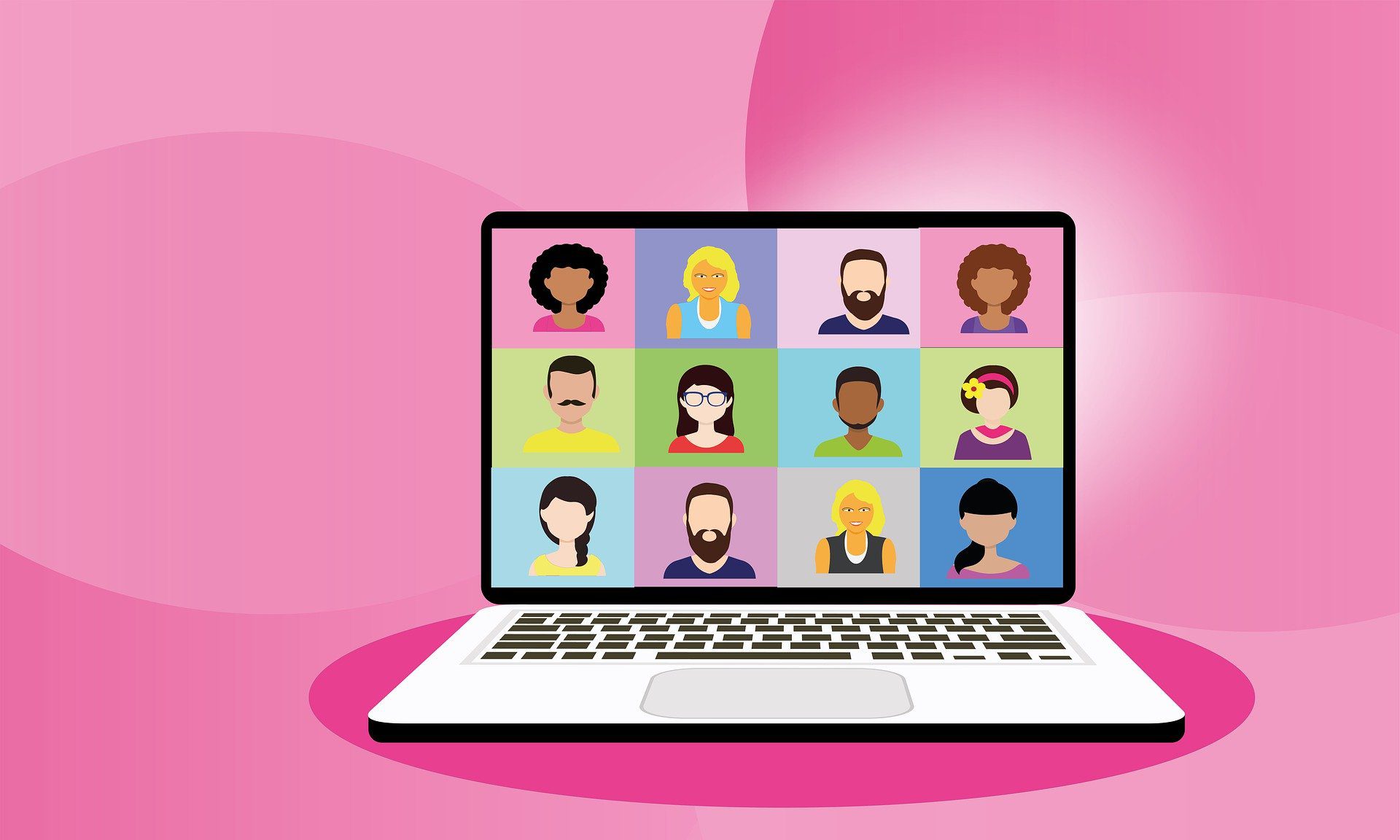 Since lockdown began we seem to have become gradually saturated with webinars. Webinars, webcasts, podcasts, live streams, virtual networking, virtual coffee. You name it, we’ve been invited to it! So what are the things we’ve learnt?

First up some top tips for hosting and attending a web meeting / webinar:

But what platform is ‘best’ and if you haven’t already done so, where should you put your money? Bear in mind these are totally subjective and by no means an exhaustive list, we’ve not reviewed anywhere near all the platforms in common use. There just isn’t time.

Firstly, the money: As a business, you really ought to put your money somewhere. If you’re using the free version of any of the well-known platforms, then you’re going to look cheap. And looking cheap is never a good look!

There are also a number of limitations with free versions such as the number of attendees or the length of time you can host a meeting for. If you are looking for something to hold personal friendly chats on or even informal team meetings these might be fine. But if you are inviting potential clients, colleagues and peers to join you, we really would suggest investing in a premium package.

So – where should you put that hard-earned? As with most things in life, it depends. Here are a sample of platforms we’ve tried, looked at or used in the past eight weeks or so:

We all love zoom now, don’t we? That ‘simple’ and popular download platform. Probably the most common, but not perhaps our favourite.

At Limeslade this was initially our chosen platform for the series of #ConstructionCast events. So obviously we quite like it, but why?

This is one of the veterans of the scene, having been around for many years and still quite common. We’ve used this for a few webinars now.

This is the latest innovation from those good people at Microsoft. Again, it seems to help if you’re fully set up with a corporate account at MS. This isn’t us, being a 2-person operation, it rules us out. However, we’ve seen some great stuff done with it by those who have big resources and the account.

We experienced this on a webinar from one law firm recently and it made GoToMeeting seem like the latest in cutting edge tech. The audio was poor and the login process clunky. We’d like to do a positive / negative review, but there really wasn’t much to put in the positive other than it kind of worked, if you had really good hearing…

Ah Skype. Microsoft seem to have never really known what to do with this since they bought it. It was Lync at one stage, then there’s talk of it becoming part of Teams. It’s had more re-brands than the East Coast mainline. Again, Skype kind of works, but it’s very much a Microsoft product, designed for those who have their full corporate system set up in Microsoft. Woe-betide you if you’re not a part of that system, you’ll struggle. Also, it very much relies on a data connection. Meetings on Skype rarely allow you to dial in on a local number, meaning it’s premium rate or data, and if you’re mobile, that’s an issue.

This is what we used to use for video calls before the world ended! It’s simple, all you need is access to the internet and a browser, you might need a google account to host the call, but even that might be avoidable. Just go to hangouts.google.com, start a meeting and share the link. On the down-side, all that simplicity means it’s pretty basic but you can do all the basic stuff like screensharing etc. You couldn’t use it for serious meets or webinars though.

Disclaimer: we haven’t actually used this yet, but we’ve seen a few presentations that do. It seems to be a cross between Eventbrite (remember the days when you organised events and had them in a room with actual people?!) and Instagram or Zoom. The design allows you to have followers and social interaction including a live stream of chat. However, we’d question the benefits of yet another place to collect followers and do the social media thing. Other than that, it looks like a reasonably good place for large events, so if you were expecting over 100-200 attendees it could be quite useful.

So there you have it. An entirely unscientific ranking of not all the platforms available to you. However, if you’re considering one of the above, hopefully that set of reviews might help you make a decision.

“Stuart helped bring clarity and direction to our social media marketing strategy. His objective view allowed us to identify opportunities and build on strengths to raise the profile of the trust”